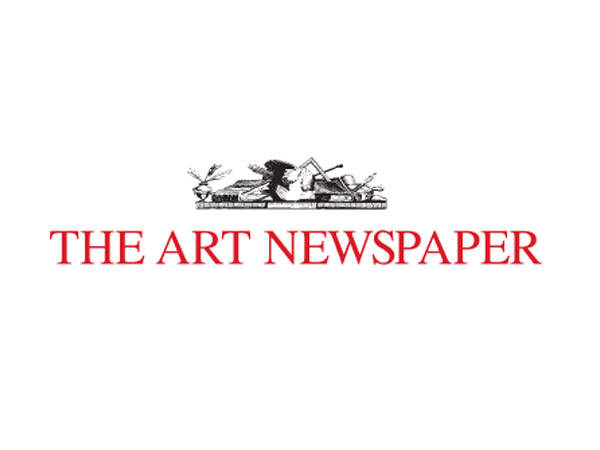 Kate Bryan, Soho House’s global head of art collections, discovered several artists through Phoenix Art Gallery, among them Miranda Forrester, who has designed the fabrics used throughout the club, including the parasols on the terrace of Cecconi’s Italian restaurant, which opened at the end of April ahead of the club’s full launch later this month.

The overwhelming majority of these artists, Bryan says, are “transient, in the sense they move in and out of Brighton”. She adds: “Some were born here or studied here, but now they are in London because, even though London is incredibly expensive, there’s more choice when it comes to studio space. I often hear artists saying they want to move back to Brighton—but studios are at a premium.”