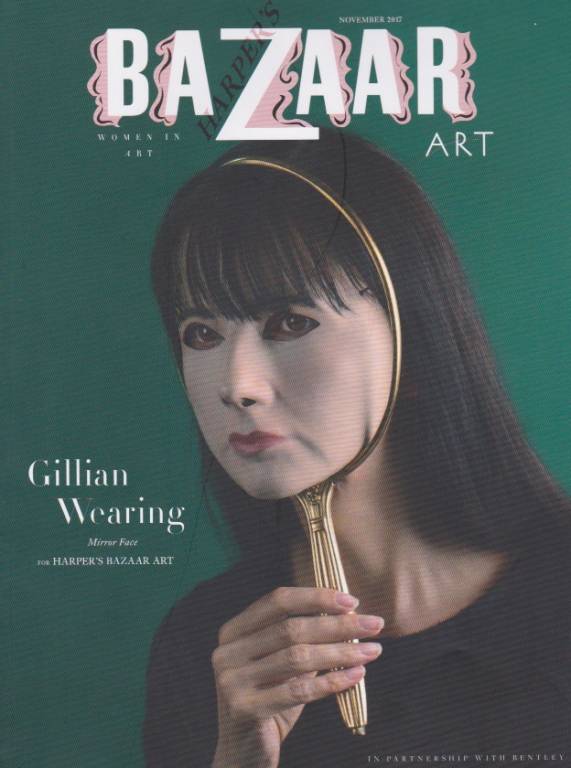 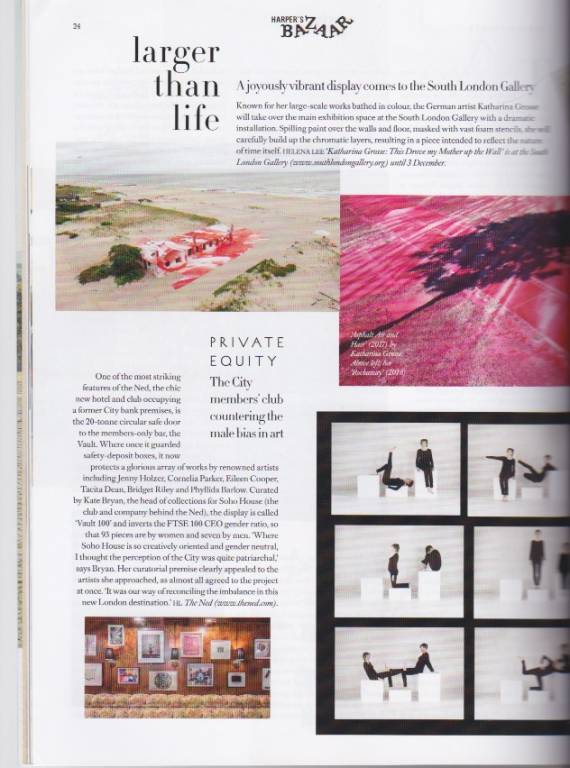 Curated by Kate Bryan, the Head of Collections for Soho House (the club and company behind the Ned), the display is called Vault 100 and inverts the FTSE 100 CEO gender ratio, so that 93 pieces are by women and seven by men.  “Where Soho House is so creatively oriented and gender neutral, I thought the perception of the City was quite patriarchal,” says Bryan.